In the year 3990, the immortal Oldna Poseidal rules Pentagona, a war-torn solar system of five planets. Daba Myroad is a survivor of the Yaman Clan, just one of numerous native societies nearly wiped out by the tyrant. Living on the remote planet Koam with his friend Mirao Kyao, Daba possesses L-Gaim, a humanoid mecha known commonly as a "Heavy Metal" and the last known relic of the Yaman Clan. The pair befriend Fanneria Amu, an aspiring actress, and Lilith Fau, the last surviving fairy in Pentagona while on the run from a band of thieves attempting to steal L-Gaim.

Daba promises to fulfill the dying wish of one of the thieves hunting him—an honorable act that leads him to the powerful merchant Amandara Kamandara. With their mission in sight, the ragtag group will face powerful adversaries and become entangled in a rebellion against Poseidal's reign. 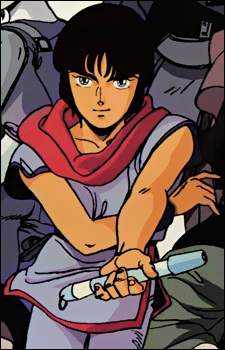 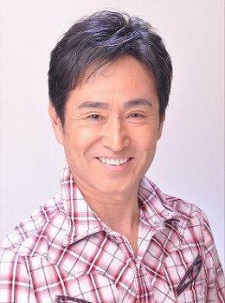 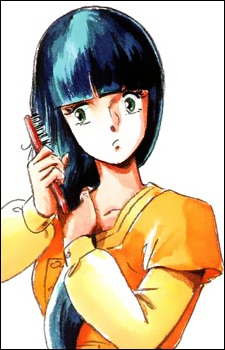 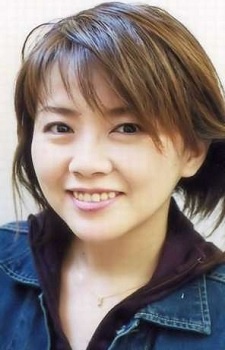 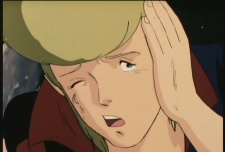